Neutrophils are a type of immune cell that is one of the first cell types to travel to the site of an infection. Neutrophils help fight infection by ingesting microorganisms and releasing enzymes that kill the microorganisms. However, immature neutrophils can be dangerous as the accumulation of neutrophils has been linked to cancer and may even be a biomarker for COVID-19. Immature neutrophils are primarily distinguished from each other by nuclear features, such as a lack of nuclear segmentation, with decreasing indentation with more immaturity.

Neutrophils are the most abundant peripheral immune cells and are continually replenished by bone marrow-derived progenitors. Yet, it is unclear how newly identified neutrophil subsets fit into the bone marrow neutrophil lineage. Now researchers at La Jolla Institute for Immunology report they have tracked down the rare stem cells that generate neutrophils in human bone marrow.

The researchers identified the stem cells that are the early origins of neutrophils, the most abundant blood cell type in humans. Knowing how human neutrophils develop is especially relevant today because immature neutrophils have been found to be elevated in both the blood and lungs of severe COVID-19 patients.

The researchers have used a few markers to track neutrophils over time, but the new research provides specific markers for tracking neutrophil development from the beginning.

They also discovered that cases of skin and lung cancers are often accompanied by a flood of immature neutrophils including the early progenitor cells into the bloodstream. Expression of CD71 marks proliferating neutrophils, which were expanded in the blood of melanoma patients and detectable in blood and tumors from lung cancer patients.

The researchers are looking forward to continuing their work to discover the exact mechanisms that stop neutrophils from reaching maturity, and stress knowing the earliest cells that give rise to neutrophils is critical for targeting the cells. 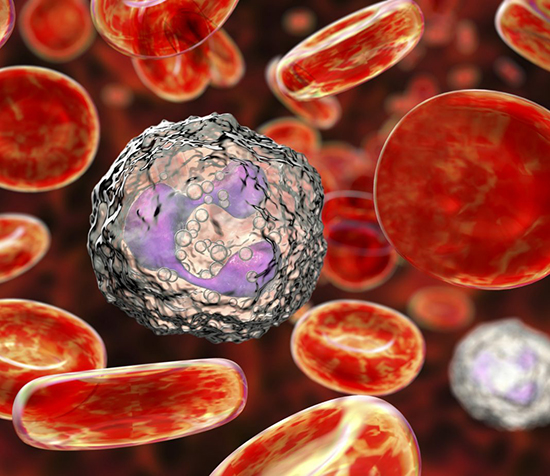 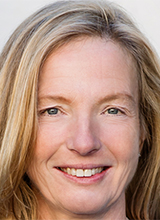